It was a thrilling week in the solar industry with further technological advances in PV and a few partnerships that turned heads. A new type of solar panel that turns moisture into drinking water, EY’s latest report on the top renewable energy countries and a controversial Florida solar amendment are the big headlines we’re eying from this week’s Solar Energy News report. 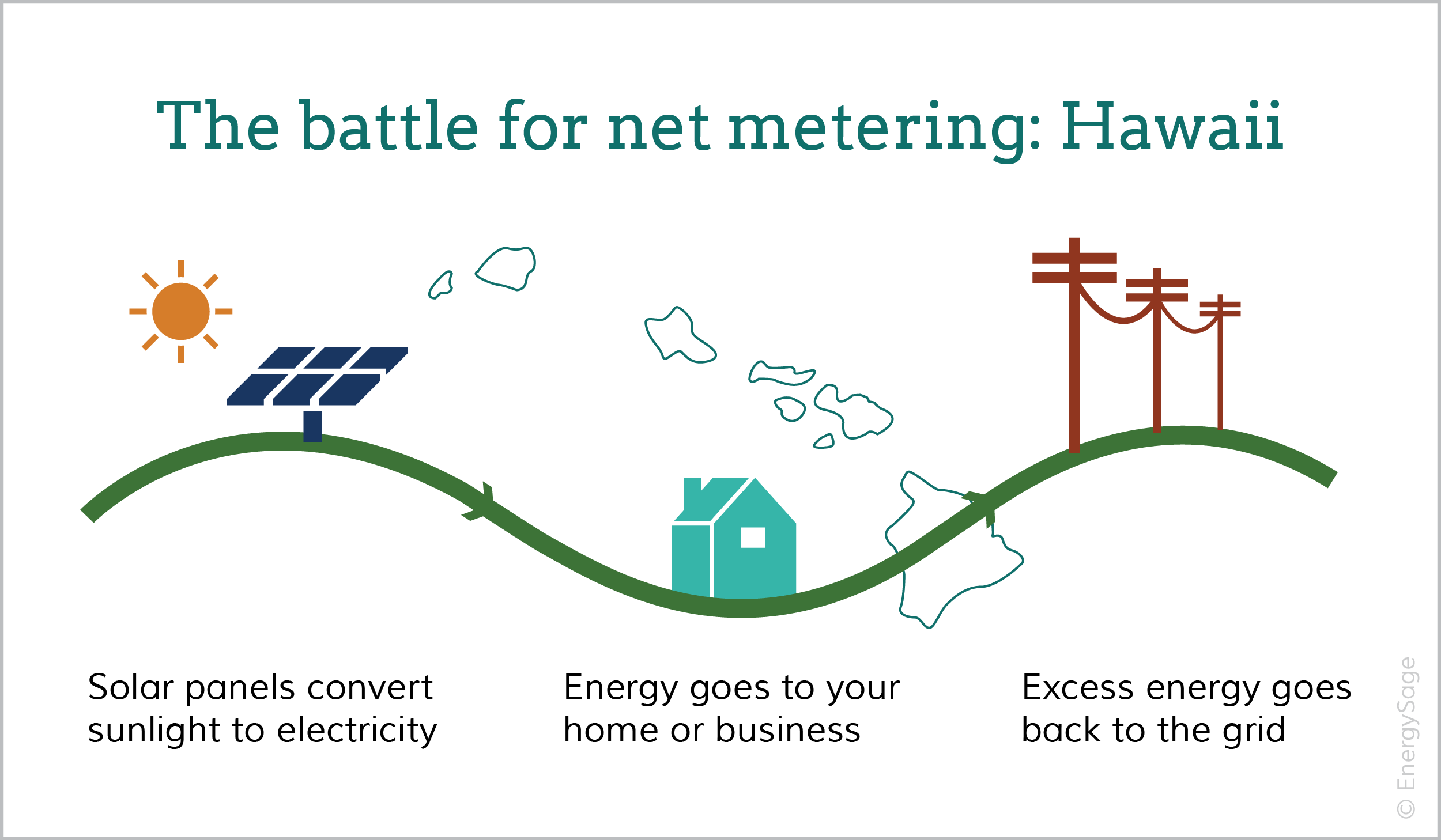 This post is the second of a blog mini-series that will explain the various net metering battles occurring across the United States. The first piece in the series covered California.

As solar power becomes cheaper and more accessible, utilities, installers, and consumer advocates are working with state public utility commissions (PUCs) across the country to secure a sustainable future for solar energy. Each group has a different idea of how to ensure “solar sustainability”: utilities are focused on the cost of maintaining the electric grid as distributed solar generation grows, while installers and consumer advocates want to make sure that net metering policies will adequately compensate solar homeowners for the power they generate. Many states are beginning the negotiation process, but one state has already reached its conclusion – in a ruling released on October 12, Hawaii became the first state in the country to eliminate net metering.

Sometimes it feels like news moves at the speed of light! EnergySage is here to keep you in the loop with our round up of solar energy news for the week of October 12th, 2015.

END_OF_DOCUMENT_TOKEN_TO_BE_REPLACED

Check out our guest posting guidelines if you have an idea for our blog.

Enter your zip code to find out what solar panels cost from installers near you.

Save up to 20% on solar panels